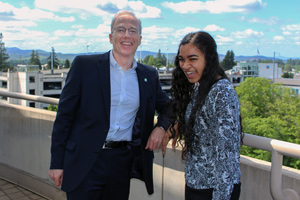 The Greek philosopher Heraclitus recognized “change is the only constant in life.”

As a City Council, we embrace change as necessary to make progress and improve livability. Our City continuously adapts to change in the forms of new challenges and opportunities.

Such was the case in October, when City Manager Michael Brown announced he will resign in January 2019 to travel the world with his family and spend more time with his parents.

Michael is a bold thinker who pushed for change throughout his tenure. His decision, after more than seven years as City Manager, inspired us to reflect on the City’s growth and accomplishments during his leadership. 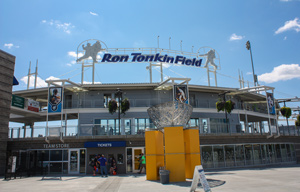 Thanks to tremendous support and contributions from community partners, we have celebrated significant projects and initiatives, such as:

The next steps in hiring a new City Manager

Now, we are taking steps to make a smooth transition to our next City Manager and ensure a continuity of excellence. 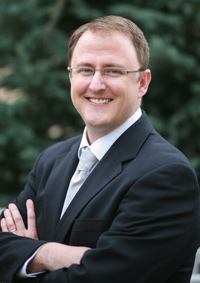 Assistant City Manager Robby Hammond has accepted our offer to become Interim City Manager between January 18, 2019 and June 30, 2019. We are confident in Robby’s knowledge, skills, and ability to serve in this capacity, and we are pleased that he is both ready and willing to assume this role.

Once the new City Council is in place in January, we will decide on our next steps and the timeline for filling the City Manager position. Our goal is to have a permanent City Manager in place around July 1.

Also, we want to send a warm welcome to Simone Brooks, who recently joined the City as Assistant City Manager focusing on community and organizational engagement and connectivity.

New leadership brings new ideas. It was true with Michael, and it will remain true in the future.

One thing that won’t change is our gratitude for Michael’s service and his impact on our community — and for all City of Hillsboro employees whose passion and dedication help make Hillsboro a wonderful place to call home.