More than 28,000 Hillsboro voters cast ballots and made their voices heard in the 2018 General Election while selecting three representatives to serve on the Hillsboro City Council.

Councilor-elect Beach Pace received 67 percent of all votes to earn a four-year term on the City Council. She replaces former Council President Darell Lumaco, who reached the City Charter limit of two Council terms in office.

"I am honored to represent the Hillsboro community alongside my new colleagues on the City Council,” Councilor-elect Pace said. “I look forward to increasing available housing options, investing in our transportation system, and supporting business and education as our city continues to grow.” 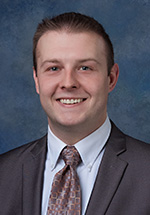 Councilor Kyle Allen received 67 percent of the vote to earn a second term serving Hillsboro after his first election in 2014.

“I love serving our community and I was humbled by the outpouring of support I received in this election,” Councilor Allen said. “It's an honor to serve our residents and it's a responsibility that I take seriously.” 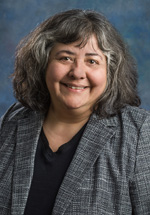 Councilor Olivia Alcaire ran unopposed to earn her first full term on the City Council. She was appointed to the Council in February 2017 to fill the vacancy created by Mayor Steve Callaway’s election.

“Serving Hillsboro has been an honor,” Councilor Alcaire said. “I am excited about serving another four years to work with the Council to resolve homelessness, expand affordable housing options, increase our economic infrastructure, add family-wage jobs, and preserve our natural resources for future generations.”