From fun facts and community experience, to her experience in the U.S. Army, learn about City Councilor Beach Pace. 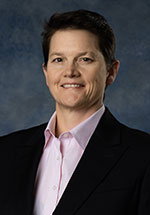 Council Experience: Beach was elected to the Hillsboro City Council in November 2018 and took office in January 2019. Her current term expires in January 2023.

Community Experience: Beach has lived in Hillsboro since 2012 and has done quite a bit of community service in that time, including:

Education & Work Experience: Beach graduated from the U.S. Military Academy at West Point and is a U.S. Army veteran. She was stationed in the U.S. and Europe during her time in the military. After her service, she successfully worked in “corporate America” for almost a decade. Since then, she has led social change organizations on the West Coast. In addition to her bachelor's degree in Latin American studies from the U.S. Military Academy at West Point, she also earned a master's degree in public administration from Northern Michigan University. 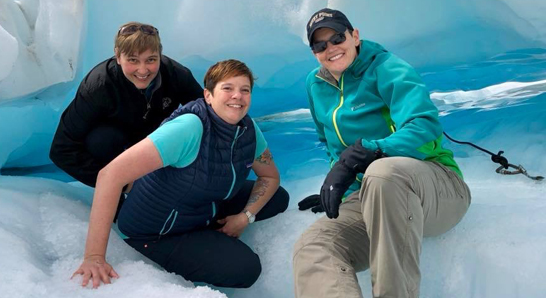 Why serve on the Hillsboro City Council? 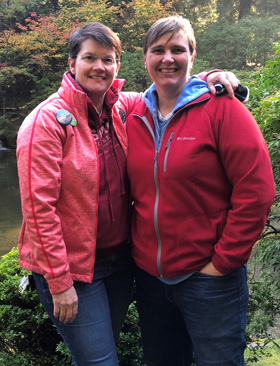 "Hillsboro is my home. It’s the city where my wife and I chose to raise our children. It’s the community we sought out for its diversity, inclusion, and safety. It’s the network of individuals we are lucky enough to call colleagues, neighbors, and friends. This city has given my family an incredible gift. It has been a sanctuary, protecting all we have worked so hard for and all that we hope for the future.

I’m serving on City Council because I believe it’s time to give back to this wonderful city. I serve to ensure that everyone who contributes to our city is served by it — from those who have benefited from generations of prosperity here, to those who are just starting out, finding their voices, or fighting for a fair chance. It is an honor to serve the community and to serve with my colleagues on the City Council."

What are your hopes and goals?

"I have many issues I want to work on but, foremost, I am very concerned about the housing situation here in Hillsboro. I look forward to working with my colleagues on the Council to see if we can augment other initiatives to bring more housing and more affordable housing to Hillsboro."

What should Hillsboro residents know about how you serve the community as a Council member?

"I believe having many voices heard before a decision is made, typically, makes for a better outcome. To me, presence and availability are important in this role. I intend to continue to attend events, meet residents, and listen and learn."

Get news and event information directly to your inbox with Happening in Hillsboro email updates.