How fast? How much? How soon? Learn the latest about Hillsboro's high-speed internet service 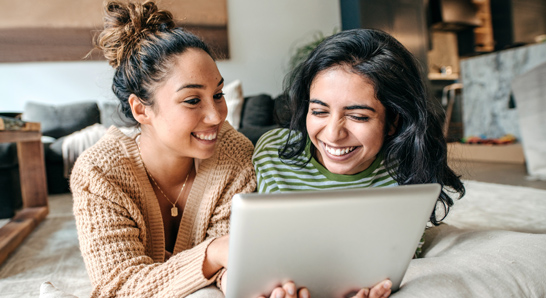 (Update: The Hillsboro City Council approved final pricing for HiLight internet service during the July 16, 2019 meeting. The pricing recommendations below have been adopted by the City Council.)

The City’s commitment to provide high speeds at low, affordable prices led the HiLight team to recommend a $55 monthly residential rate for 1 gigabit download speed. Customers would have the option of an in-home Wi-Fi management service for an additional $5 per month. Meanwhile, commercial rates would offer significant savings for local businesses at $200 for 1 gigabit.

The City’s Bridge program would offer a $10 monthly rate for 1 gigabit download speed, including in-home Wi-Fi management service. Residents would be eligible for the Bridge program if they meet income-based qualifications, such as participating in SNAP, TANF, or free/reduced lunches. The City would work with community partners to verify eligibility.

HiLight’s proposed $55 monthly price for 1 gigabit service would be the lowest in the market — and the best value — for speeds anywhere near that fast. Also, HiLight would offer speeds of up to 4 gigabits per second; faster than any service offered by any provider in Hillsboro.

Hillsboro’s financial plan for building out the City’s fiber network in phases — without incurring debt — is a pay-as-you-build approach that will eventually reach the entire city. That means it could take up to 10 years to expand the HiLight system to serve all residential neighborhoods.

Crews are installing fiber cables in the South Hillsboro neighborhood, where new roads and homes are being built. HiLight service is expected in this area by early 2020. Schools throughout Hillsboro are also connecting to the City’s shared network with the Hillsboro School District.

The service area for the second neighborhood to be connected to HiLight — anticipated in 2020 — is expected to span from the southern and western city limits north to Lincoln Street and east to 10th Avenue. This includes residents and businesses in the historic Downtown Hillsboro core and Hillsboro’s Health & Education District.