The City of Hillsboro’s Economic Development Staff represents decades of experience in the public and private sectors. The team's depth and breadth of industry knowledge allows for more ideas and viable project solutions. 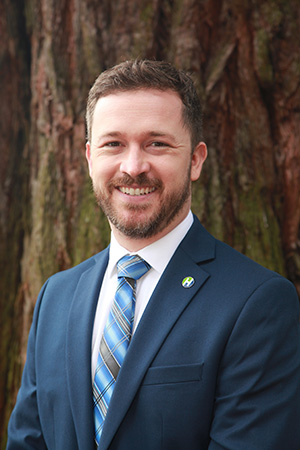 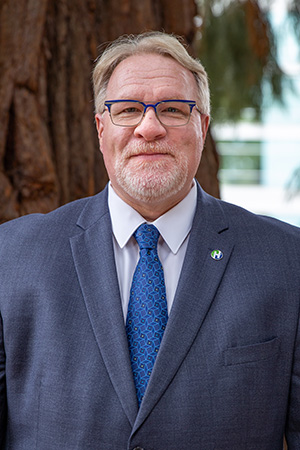 Jim Riley has over 30 years of experience in business development, technical marketing and sales. In Hillsboro, Jim focuses much of his time on the attraction of high technology firms into the City. He is also the Client Service Manager for the Japanese companies located in the City of Hillsboro. Prior to Hillsboro, Mr. Riley has spent 25 years working on high technology project marketing for CH2M. Jim worked on projects for companies such as Fujitsu Semiconductor, Motorola, Tesla, TOK America, Kanto Chemical, Apple, Micron Memory, Komatsu Electronic Metals, and Honda Motors in locations including Oregon, the United States, Mexico and Japan. Jim also managed a Joint Venture company between CH2M and Ishimoto Architects and Engineers headquartered in Tokyo, Japan. He has traveled extensively in Japan and Asia. Before his time at CH2M, Jim worked at the Allegheny Conference on Community Development in Pittsburgh, PA. There he was involved in Regional Economic Development attraction and retention for an area covering 9 counties of western Pennsylvania including Pittsburgh.

Val joined the City of Hillsboro Economic Development Department in 1999. Her responsibilities include managing and coordinating business recruitment projects, managing the Enterprise Zone that grants property tax exemptions to eligible businesses, hiring and managing consultants engaged in economic development projects, and supporting specific economic development initiatives through a variety of activities. Prior to joining the City, Val served for nine years as an industry development coordinator with the Oregon Business Development Department. She is also involved with the Japan America Society of Oregon.

Karla began her career in urban planning, spending six years with the City of Saskatoon before joining the City of Hillsboro Planning Department in 1999. She continued with the City as an urban planner for nine years before moving to the Economic Development Department in 2008. During her tenure with the Department, Karla has completed the downtown framework plan, completed rezoning for the downtown station community district, completed an urban renewal plan, successfully implemented an economic improvement district, and created a new downtown development organization. She sits on several local boards, and has earned awards for multiple downtown projects. 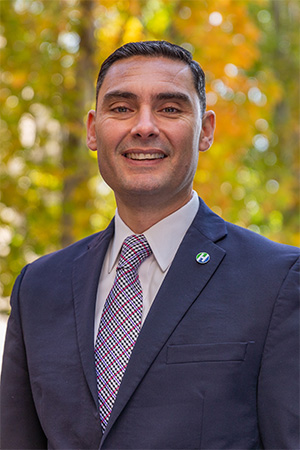 Daniel joined the City of Hillsboro’s Economic Development Department in 2015, where he is responsible for developing new strategies for business retention and expansion, as well as workforce, entrepreneurial and minority business development. Prior to joining the City of Hillsboro, Daniel spent 4 years in the Marine Corps and 13 years with the City of Corona, California, including five years as the City’s economic development manager. During his tenure, Daniel was instrumental in establishing a communications division, revamping the City’s award-winning Team Corona marketing program, and attracting millions of dollars of industrial investment. 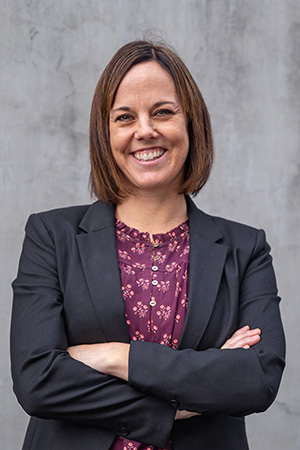 Kristi joined the City of Hillsboro’s Economic Development Department in 2019.  She develops new strategies to expand workforce development priorities. These efforts include building workforce programs and matching resources with the needs of businesses, secondary and higher education partners, and the broader Hillsboro community. Kristi recently celebrated 20 years working for the City and has worked in the Water, Parks & Recreation and Human Resources Departments. Over the last 8 years, she has built a robust workforce program to launch careers in public service. She has led the City in cultivating strong partnerships with the Hillsboro School District and post-secondary partners. These efforts align Career and College Pathways and Career Technical Education programs with high growth/high demand careers in Hillsboro. As a Hillsboro resident, she is an active volunteer, collaborator and community member. Kristi loves spending time with her family, reading, camping, hiking and enjoying the beauty of the Pacific Northwest. 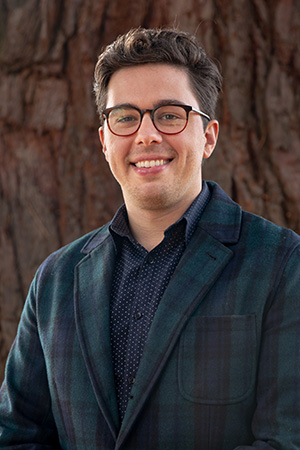