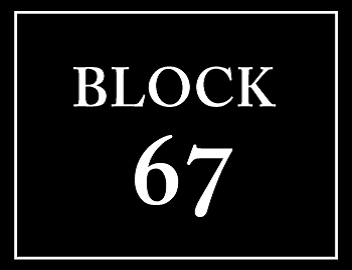 Making Downtown Hillsboro a more vibrant, livable place continues to be a top community priority. The redevelopment of the Block 67 will help further meet the community’s goals for Downtown Hillsboro as well as enhance the connection between Hillsboro’s Health and Education District and the historic Downtown.

The City of Hillsboro purchased the former Hank’s Thriftway property in Downtown Hillsboro in December of 2016. The purchase of the site – located between SE Washington and SE Baseline streets, and SE 6th and 7th avenues – set in motion the process to refine concepts and development options for the property. The City does not intend to retain ownership of the block in the long-term, rather to work with one or more private developers that are capable of supporting the City’s goals for Downtown. Purchasing the Hank’s property ensures the land is developed in line with the goals of the Downtown Framework Plan and the Downtown Urban Renewal Plan.  Both plans were prepared by the City with significant public input and identify mixed-use development projects that support regional transportation investments as a high priority for the Downtown area.

The City of Hillsboro's Water Department is working with a contractor that will require the use of Block 67 for temporary equipment staging. This site use will begin in December and conclude mid-January of 2020.

The City of Hillsboro's Public Works Department is working with a contractor that will be replacing segments of sewer line in the Downtown area starting March 18. Block 67 will be used as a temporary equipment staging area for this project through the end of April.

After analyzing the responses to the Request for Qualifications (RFQ), Project^ has been selected as the development team that the City will partner with to advance the next phase of the project and progress towards construction and delivery.

The project reached a critical milestone with the issuance of the Request for Qualifications (RFQ) seeking development partners for the Block 67 site on August 18, 2017.  The RFQ document can be found here.

The second Block 67 open house hosted over one hundred community members at the Walters Cultural Arts Center. Attendees heard about recent market studies for residential uses and grocer uses. They were also briefed on next steps in the project's timeline.

About 150 people attended the first Block 67 open house at the Walters Cultural Arts Center on March 14th, 2017. The first open house for the project yielded productive public discussion about the site and desired uses. 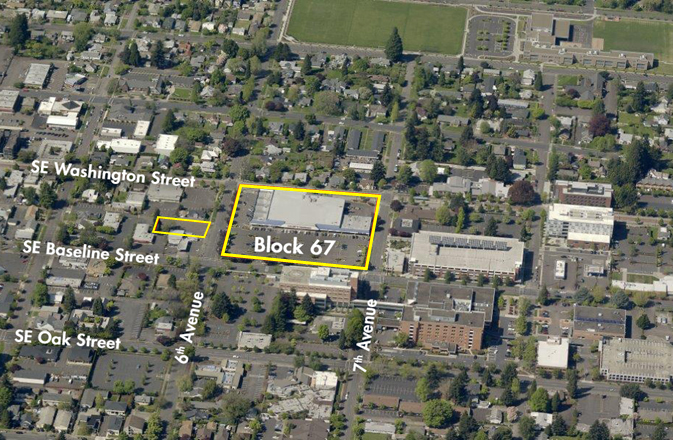