Show/Hide
Public Alert – All City facilities, playgrounds, sports courts, and recreation equipment are closed through April 28 in an effort to mitigate the spread of COVID-19 in our community.
Get the latest coronavirus updates, cancellations, and information on our COVID-19 webpage. Para actualizaciones sobre el coronavirus en español, visite a nuestra página de noticias.

Transportation In and Around Hillsboro

Hillsboro is situated just west of Portland, Oregon. The Portland metro area has long been a model for urban planning and transportation. Hillsboro is no exception, maintaining its own strong tradition of local infrastructure investment and improvement.

Interstates 5 (Los Angeles to Canada) and 84 (Portland to Salt Lake City) are the major cargo routes into and out of the Portland metro area. Hillsboro is approximately 18 miles west of these arteries via U.S. Highway 26, a major route that runs through the northern section of Hillsboro. 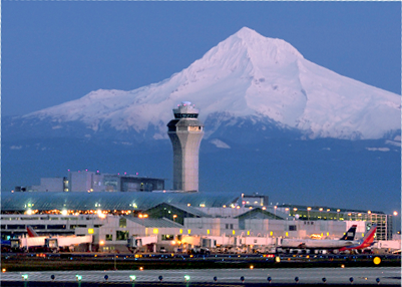 Hillsboro is about 30 miles from Portland International Airport (PDX). Over 19 million people pass through PDX each year, with direct connections to most major airport hubs throughout the U.S., and nonstop international flights to Canada, England, Germany, Iceland, Japan, Mexico, and the Netherlands. More than 200,000 tons of cargo pass through PDX annually as well. The airport averages over 600 flights every day. 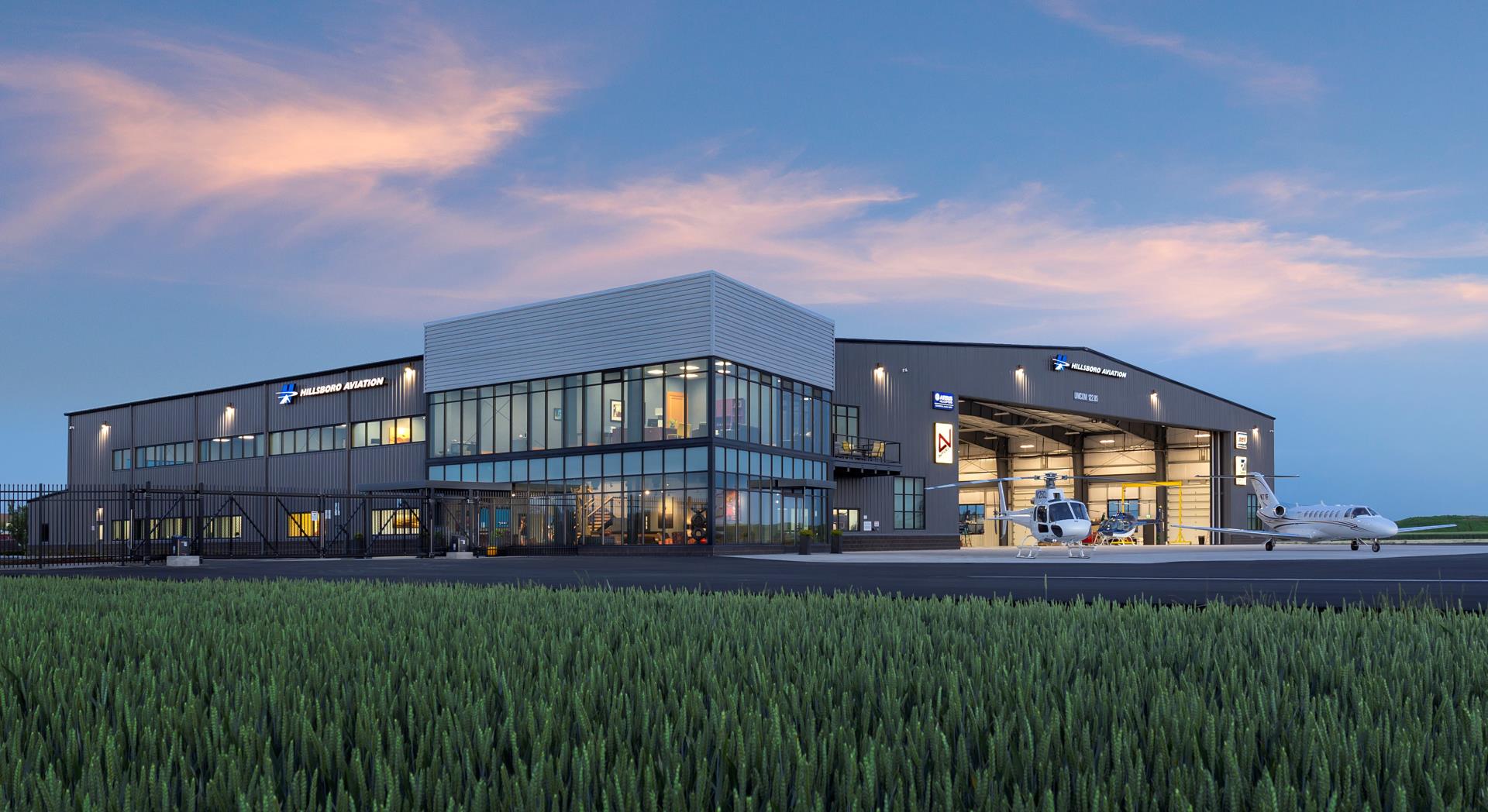 e Awards survey of The 10 Best Airports in the U.S. 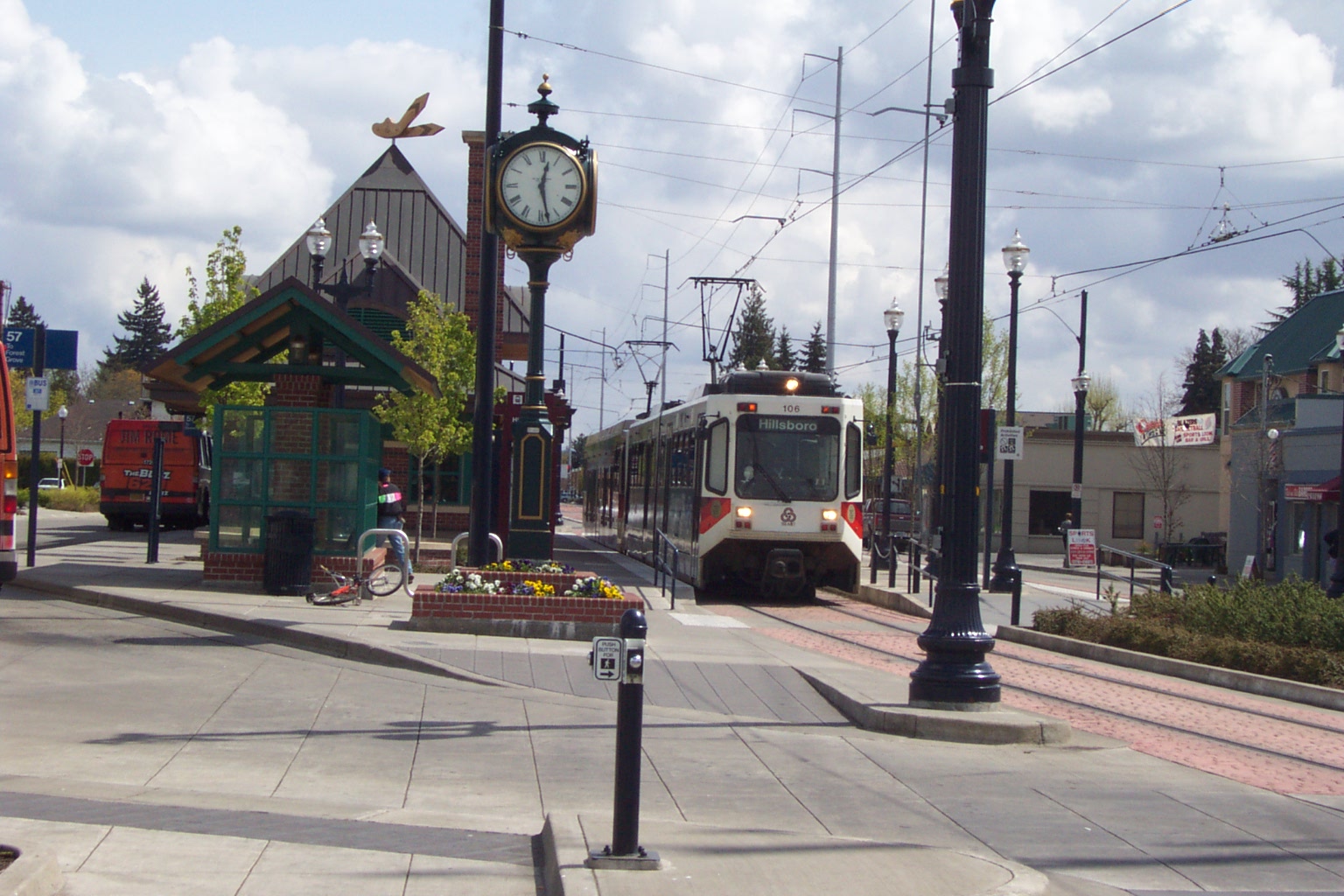